Virus 27 is a Brazilian Oi! Band from São Paulo, Brazil. The band was formed in 1982 with Di on drums, Braz on guitar and Pezão on bass. They started making a more hardcore punk sound , like most bands of the era. The name of the band was taken from the American label Alternative Tentacles , due to the founder of the band, Ademilson, to be very fan of the Dead Kennedys . 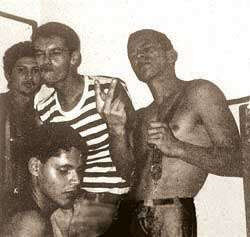 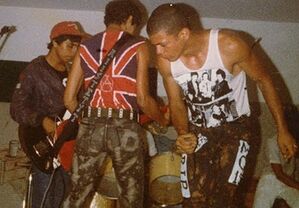 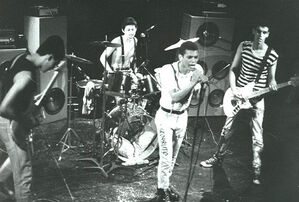 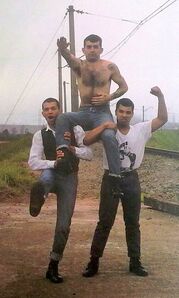