The Weirdos are an American punk rock band from Los Angeles, California. They formed in 1975 and broke up in 1981, were occasionally active in the 1980s, and recorded new material in the 1990s. Critic Mark Deming calls them "quite simply, one of the best and brightest American bands of punk's first wave." 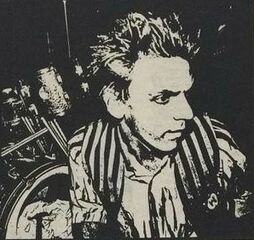