415 Records
The Units were an American early electronic music/New Wave/Synth Punk band, founded in San Francisco]in 1979 and were active until 1983. They were one of America's early electronic New Wave bands, they are sometimes cited (along with The Screamers) as pioneers of the genre now known as Synth Punk. The Units were notable for their use of synthesizers in place of guitars, and multimedia performances featuring multiple projections of satirical, instructional films critical of conformity and consumerism. 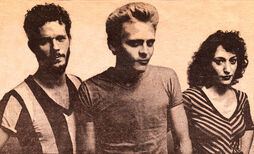 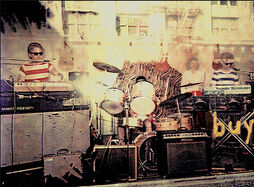 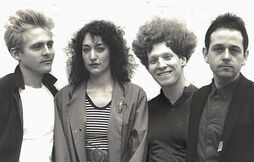 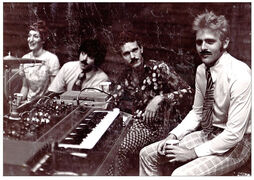