The Standells are an American Garage Rock/Proto Punk band from Los Angeles, California, formed in the 1960s, who have been referred to as the "punk band of the 1960s", and said to have inspired such groups as the Sex Pistols and the Ramones. They are best known for their 1966 cover of Ed Cobb’s hit "Dirty Water", now the anthem of several Boston sports teams and is played following every Boston Red Sox and Boston Bruins home win. 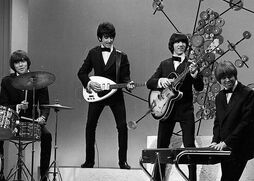 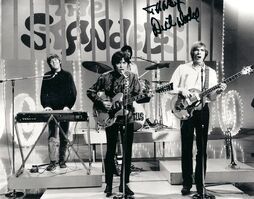 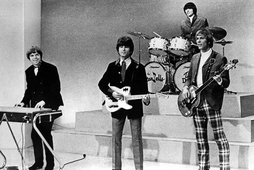