The Police were an English New Wave band formed in London in 1977.For most of their history the line-up consisted of primary songwriter Sting (lead vocals, bass guitar), Andy Summers (guitar) and Stewart Copeland (drums, percussion). The Police became globally popular in the late 1970s and early 1980s. Emerging in the British New Wave scene, they played a style of rock influenced by punk, reggae, and jazz. 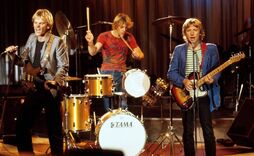 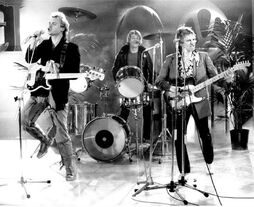 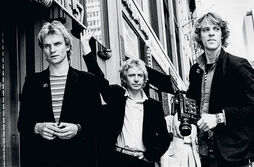 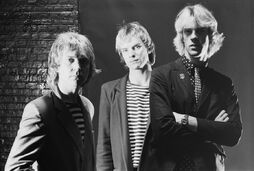 Truth Hits Everybody When The World Is Running Down, You Make The Best Of What's Still Around (1980)