The Clash were a English Punk rock band formed in 1976, the band were one of the first wave of punk. The group employed various genres of music into their songs, such as ska, funk, reggae and dub. 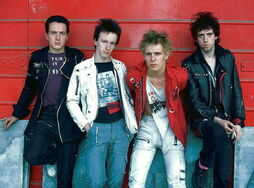 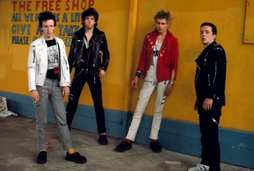 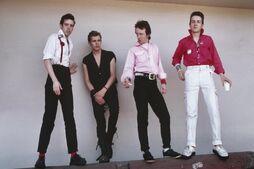 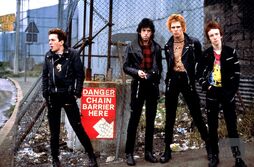 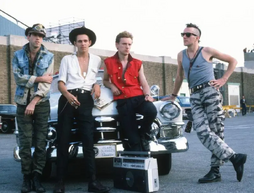 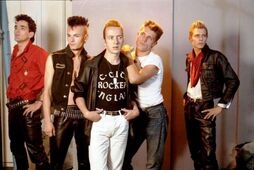 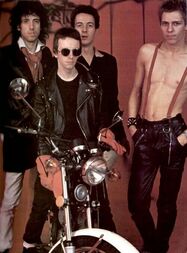