Skrewdriver was a English Rock Against Communism band formed in Lancashire, England by Ian Stuart Donaldson in 1976, originally a non - racist Punk rock band. Before Skrewdriver, Ian Stuart was in a band called the Tumbling Dice, the group would do cover songs such as the Rolling Stones. Skrewdriver would later become a White Supremacist rock band in the early 1980s, with a different band line - up. Skrewdriver became a major role in the Rock Against Communism movement and creating a Neo - Nazi music promotion known as Blood & Honour. 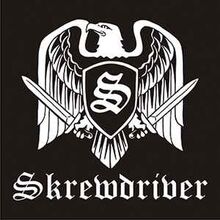 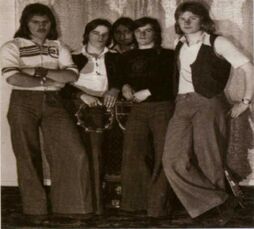 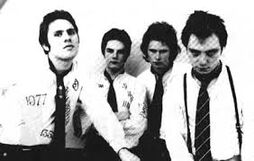 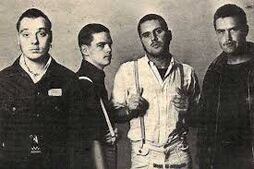 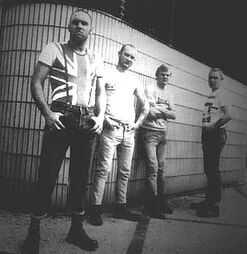