Silent Horror is a Horror Punk band established on USA in 2008 and active until the present. The band as all the others of this subgenre it's about songs with horror lyrics, with a horror aesthetic. Originally Silent Horror was made as a kind of tribute to the 90's Misfits, so at the beginning most than anything this band showed strongly influenced by Misfits of The 90's. 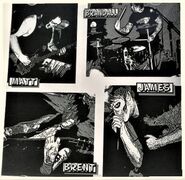 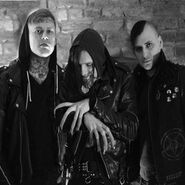