Punk rock is a genre of rock music that developed in the mid 1970s in the United States, United Kingdom, and Australia. The root of punk rock can be traced all the way back to garage rock of the 1960s, what is now known as " Proto Punk. " Punk songs is typically short and fast, with aggressive melodies and political, anti-establishment lyrics.

Punk, as defined in the dictionary, means "meaning a hoodlum or ruffian, or aworthlessperson", and the phrase "punk rock" was originally applied to the untutored rock bands of the US in the 1960's, which are now known as garage rock Punk rock was used as a derogatory phrase. It was used by critics to describe the garage rock bands all over, and some of the darker psychedelic bands. Though punk rock's origins date back to the early sixties, the first punk "scene" to come about was arguably in the Bowery, a street and small community in New York City, at a former Hell's Angels bar called CBGB & OMFUG, when the band Television began playing there. Patti Smith, who had written one of the first reviews of a Television performance, also formed a punk band around this time, and was followed by many others, including The Talking Heads, The Ramones, The Dictators, The Voidoids (after Richard Hell's departure from Television) and The Heartbreakers, and Blondie. Later, a magazine called Punk emerged and it was dedicated to "The Dictators, The Stooges, New York Dolls, TV reruns and beer." The magazine helped change the meaning of the word.

Punk rock took many influences. From the snotty attitude, on- and off-stage violence, aggressive instrumentation, overt sexuality and political confrontation of artists such as The Who, the Rolling Stones, Eddie Cochran, Gene Vincent, The Velvet Underground, Alice Cooper, The Stooges, the MC5, The Deviants, and the New York Dolls to English pub rock scene and even British glam rock and art rock acts of the early 1970s, including David Bowie, Gary Glitter and Roxy Music. Also, very early punk rock was heavily inspired by many different poets. For instance, Thomas Miller's stage name, Tom Verlaine, was taken from the poet Paul Verlaine, and Richard Hell's appearance (which was later copied by the The Sex Pistols and therefore became regular punk dress) was based on a picture of Arthur Rimbaud. Early punk rock also displays influences from other musical genres, including ska, funk, and rockabilly.Punk was a counterculture to 1970s popular music. It was against everything popular. In some cases, this was intentional, in others (like The Ramones) it was because the band couldn't play well enough to be a "regular" band, and more often than not it was a combination of the two. 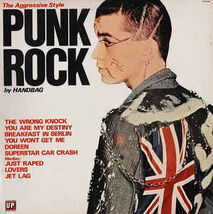 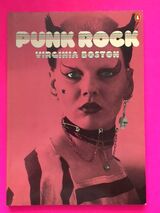 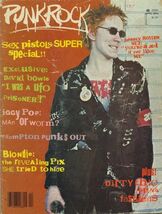 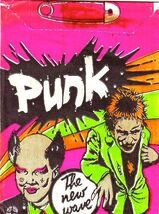 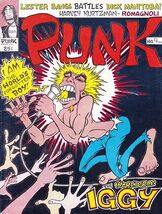 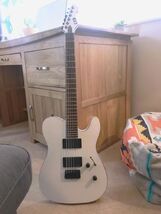 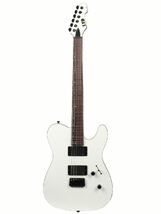 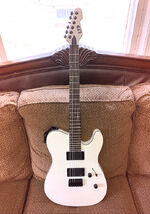 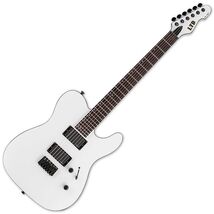 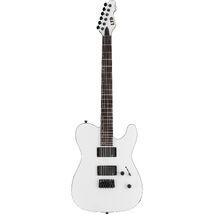 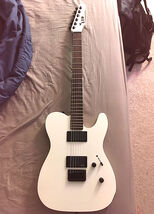 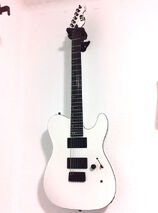 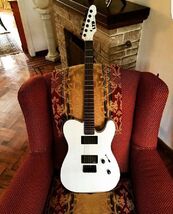