The Misfits are a American Horror punk band that started in Lodi, New Jersey in 1977.Blending in Punk and other musical incluence such as 1950s Rock n Roll and Rockabilly, with horror films, Science Fiction films and imagery.They are an influential band, influencing Metal, Rock and Punk. Their name came from Marilyn Monroe's last film, as Glenn Danzig was very interested in the rumors about her death. A melodic punk band with new themes, a new type of punk was born. 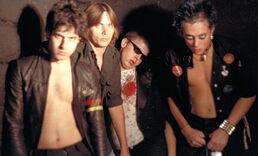 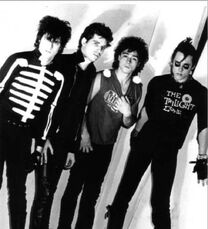 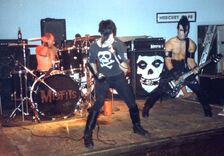 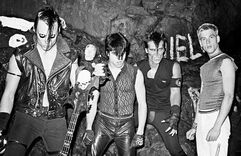 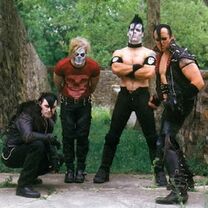 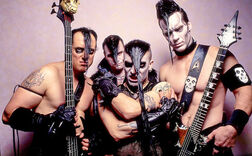 Add a photo to this gallery
Retrieved from "https://punk.fandom.com/wiki/Misfits?oldid=3919"
Community content is available under CC-BY-SA unless otherwise noted.