Guitarist Wayne Kramer and Fred Smith were both fans of R&B, Blues, Chuck Berry, Dick Dale, and The Ventures. Reference They were into fast, energy music, and rebellious attitude. The band was formed into Smith's Vibratones and the Bounty Hunters in 1964.

Rob Tyner ( Derminer ) originally a bass player for the band then later became the lead singer and renaming the band Motor City Five. The style of rock the band was playing was Garage Rock, a energetic, speed style of Rock 'n' Roll that was a popular genre in the mid-1960s. 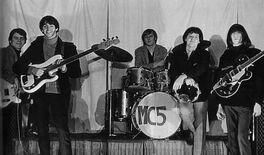 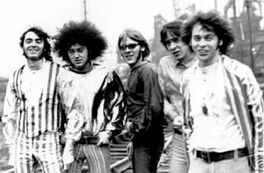 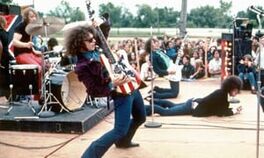 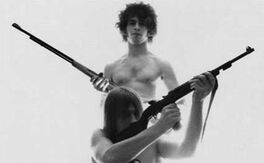