Dischord Records, Skin Flint Records. GMM Records, Lost and Found Records
Iron Cross is a American Oi! band from Baltimore, Maryland and Washington D.C. The band play rough form of Street Punk and is considered to be one of the first Skinheads band in the United States. The band is accused for being a fascist group, hence the name " Iron Cross" and the members being Skinheads, the lead singer of the band San Grey and the D.C. Skins always denied being Neo-Nazis. 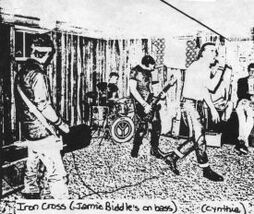 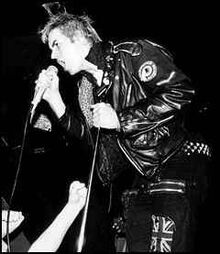 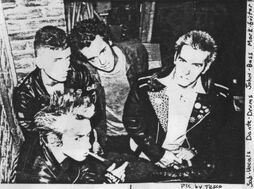 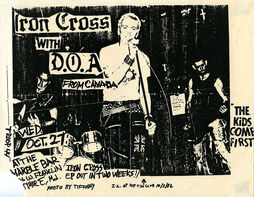