https://www.badbrains.com
Bad Brains is an American hardcore punk band formed in Washington, D.C. in 1977. They are widely regarded as among the pioneers of the genre. Originally formed as a jazz fusion ensemble under the name Mind Power, Bad Brains developed a very fast and intense punk rock sound known as hardcore punk and was often played faster and more emphatically than the music of many of their peers. The unique factor of the band's music was the fact that they played more complex rhythms than that of other hardcore punk bands, also adapting non-punk style riffs/solos into their songs.

They were also an adept reggae band, in a sort of Jekyll-and-Hyde arrangement, while later recordings featured elements of other genres. Bad Brains are also notable as religious followers of the Rastafari movement. 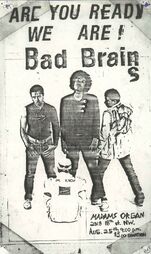 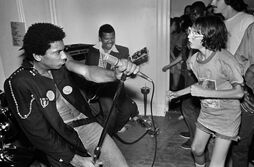 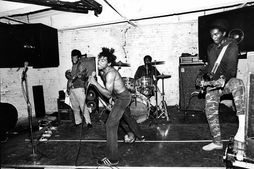 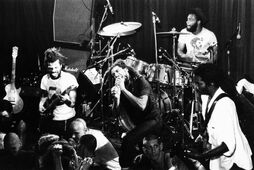