Roger Miret and the Disasters, Madball, 25 ta Life, Cause For Alarm

Agnostic Front is an American Hardcore Punk band. The band began playing hardcore similar to their contemporaries, and were thrust to the forefront of the burgeoning New York Hardcore scene in the mid-1980s with their widely regarded 1984 classic Victim in Pain before evolving to incorporate thrash metal elements into their music. 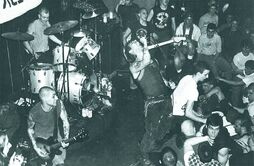 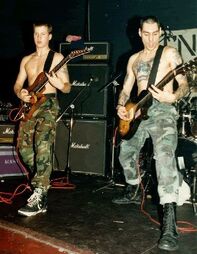 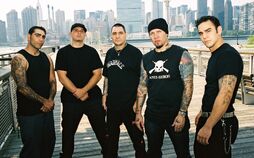 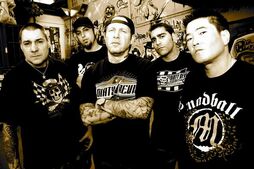